in-Stability was the performance series that ran during last year’s Stability exhibition, where performers were invited to interact with my sound sculptures and/or projections.

Below is video documentation of some of those performances.

Highlights from the first month of Stability. Exhibition and performance series continues until 28 September 2019.

Myself with Jim Denley at Winter Railyard Event II in June.

In 2013, I completed the year-long cycle of four video works that came together as The Four Seasons: suite for turntable. This has only ever been available publicly as a four screen work here (Warren Burt also informs me he shows the work in his Aesthetics class every year – !), but on Thursday 28 February at LongPlay in Melbourne, it gets it’s big screen premiere.

I’m organising another iteration of Music With Intermission around this screening, featuring other performances involving both sound and vision:

A short video of Moe Chee live at The Night Heron in September 2018: 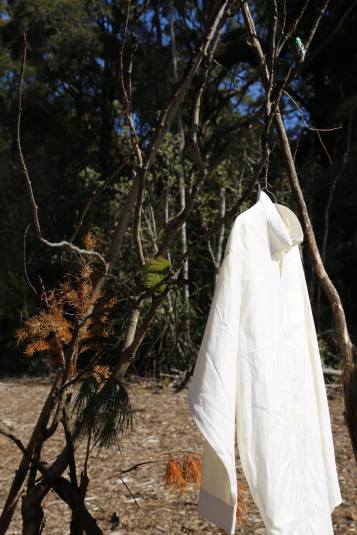 The video below is 30 minute section from early in the afternoon.

Emergence (with Graphic Score) from Candice Boyd on Vimeo.